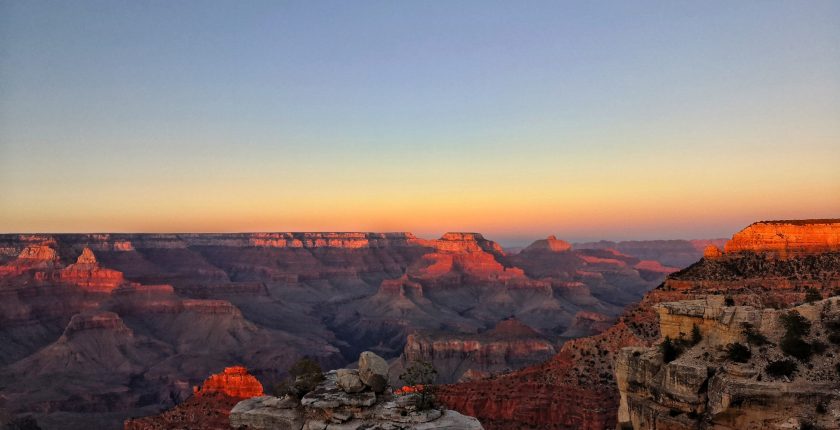 30×30, the HAC for Nature and People Initiative begins to address the need to recognise Indigenous Knowledge.

Reduced Biodiversity – ‘as big a threat to humans as climate change’

The natural world is under attack, its diverse species continue to disappear at a rate not seen before in human history. Only recently is it becoming statistically clear the impact this is having on the environment, livelihoods and the wellbeing of future generations. According to UN biodiversity chief Robert Watson ‘Biodiversity loss is as big a threat to humans as climate change’ (The Guardian, 2019). In reality, fighting climate change and protecting biodiversity often go hand in hand.

This can be seen in the interconnected effects linked to decades of implementing Fordian style food production for a consumer society. To match food production to societal consumption norms has created vastly unsustainable agriculture practices which have produced stark inequalities. For example, although 815 million people go to bed hungry every night, alarming amounts of food is wasted contributing to harming the environment. According to the Food and Agriculture Organization (FAO) of the United Nations, if global food waste was a country, it would be the 3rd highest emitter of greenhouse gases after the US and China.

Agricultural practices are also detrimental to biodiversity. 75% of the world’s food is generated from just 12 plant varieties and 5 animal species. This is when there are over 300,000 edible plant species available and 7700 local breeds of livestock. Supporting this narrow production of food has required practices that damage local ecosystems, further impacting all aspects of the food chain. It has also been noted that soil ecosystems under threat from repeated exposure to fertilisers could be linked to an increase in infectious diseases in both plants and animals.

As of 10th January 2021, a group of over 50 countries launched a coalition aimed to make a substantive effort to protect the biodiversity of land and ocean. The High Ambition Coalition (HAC) for Nature and People committed to protecting at least 30% of the globe’s biodiversity by 2030 to halt species loss and the adverse effects this has on human health and economic security. The aim of protecting 30% of the world’s ecosystems is backed by scientific evidence citing that 30% would be the minimum needed to prevent mass extinction. Currently, only 15% of the worlds land and 7% of its oceans are protected, the coalition aims to increase this by working collaboratively with other governments, organisations and indigenous populations to facilitate community-led practices whilst expanding formally protected areas. In particular, there is recognition of the importance of indigenous peoples as protectors of biodiversity. As such the HAC for Nature and People has created a task force to address the indigenous concern and promote their wisdom.

Indigenous populations across the globe have had their unique knowledge and world view ignored for generations. The cost of this is only just being recognised today as statistics increasingly show the value of many indigenous practices, in particular to the land.

For centuries before any European set foot in Arizona, the indigenous people regularly practised land burning to get rid of debris and stimulate growth. Through using this practice, and through regularly maintaining the land, they had created a landscape with abundant biodiversity. One European settler even called it paradise. However, as the role of indigenous stewardship with nature was dismissed this technique was replaced by commercialised farming practices. Also, the European attitude towards fire suppression rather than management, which continues today, means that some land in Arizona has not been burned for over 100 years. It was then unsurprising to many Arizona indigenous people when 2020 was declared the worst wildfires seasons in over a decade burning over 700,000 acres.

The Arizona wildfires are just one of many examples of why the recognition of indigenous knowledge concerning farming and the environment needs to be encompassed within any scheme to tackle biodiversity and climate change. Bringing on board the practices built over thousands of years rather than dismissing them as part of the 30x30s strategy to protect the planet’s biodiversity. Yet, to be successful, it needs to overcome scepticism within the indigenous community who have historically experienced challenges to the rights, knowledge and lands in the past.

Watson, R,. (6th May 2019) Loss of biodiversity is just as catastrophic as climate change, https://www.theguardian.com/commentisfree/2019/may/06/biodiversity-climate-change-mass-extinctions?mc_cid=ec1df5ab7d&mc_eid=d831db77ba

Campaign for Nature, (2021), 50 Countries Announce Bold Commitment to Protect at Least 30% of the World’s Land and Ocean by 2030 — Campaign for Nature, https://www.campaignfornature.org/50-countries-announce-bold-commitment-to-protect-at-least-30-of-the-worlds-land-and-ocean-by-2030

Gilger, L,. (1st September 2020) How Indigenous Farming Methods Could Save The West From Wildfires, https://fronterasdesk.org/content/1614580/how-indigenous-farming-methods-could-save-west-wildfires

Oakes, K,. (26th February 2020) All food generates greenhouse gases to reach our plates, but when nearly a third of it is thrown away or wasted, does that mean we could be doing more to protect the climate? https://www.bbc.com/future/article/20200224-how-cutting-your-food-waste-can-help-the-climate