home > about us > diversity inclusion

At Red Sea, Equality, Diversity and Inclusion is fundamental to everything we do for our clients, candidates and colleagues:

Our Support at Red Sea

Red Sea advocates the importance of having a Gender Sensitive and Gender Responsive approach to augment Inclusion and Diversity and thereby help the organization to come up with a symbiotic balance in its Work Culture, Code of Conduct and the Ethics Framework.  As a partner, Red Sea will be involved in work to balance the diversity of an organisation at Executive and Board level.  Our consulting arm can review the client’s current Structure, Strategy and Processes with the lens of Gender, Inclusion and Diversity and will help align with the agreed goals through various Training Programs, Sensitivity-based activities, GID Audits and by creating ‘stakeholdership’ for Gender, Inclusion and Diversity, within the organization.

Red Sea has worked with organisations in bringing and promoting female leadership to executive roles and increasing female board engagement. To increase our knowledge in this area, we have consultants who have led Global Diversity and Inclusion roles in INGOs and worked in women specific organisations such as UN Women. We partner with Triple C Advisory in Africa, a consultancy focused on unleashing the power of women, inspired by the evidence which shows that investing in women will accelerate prosperity, performance and poverty reduction as well as foster resilience and sustainability. Of our searches since 2016, 60% of Red Sea’s placements have been female, 40% male.

We have purposely aimed to reflect this diversity in our own organisation. Red Sea is made up of 60% females, including national consultants in Africa, the Middle East and Asia.

go back to services page

Gender equality is the goal that will help abolish poverty that will create more equal economies, fairer societies and happier men, women and children. 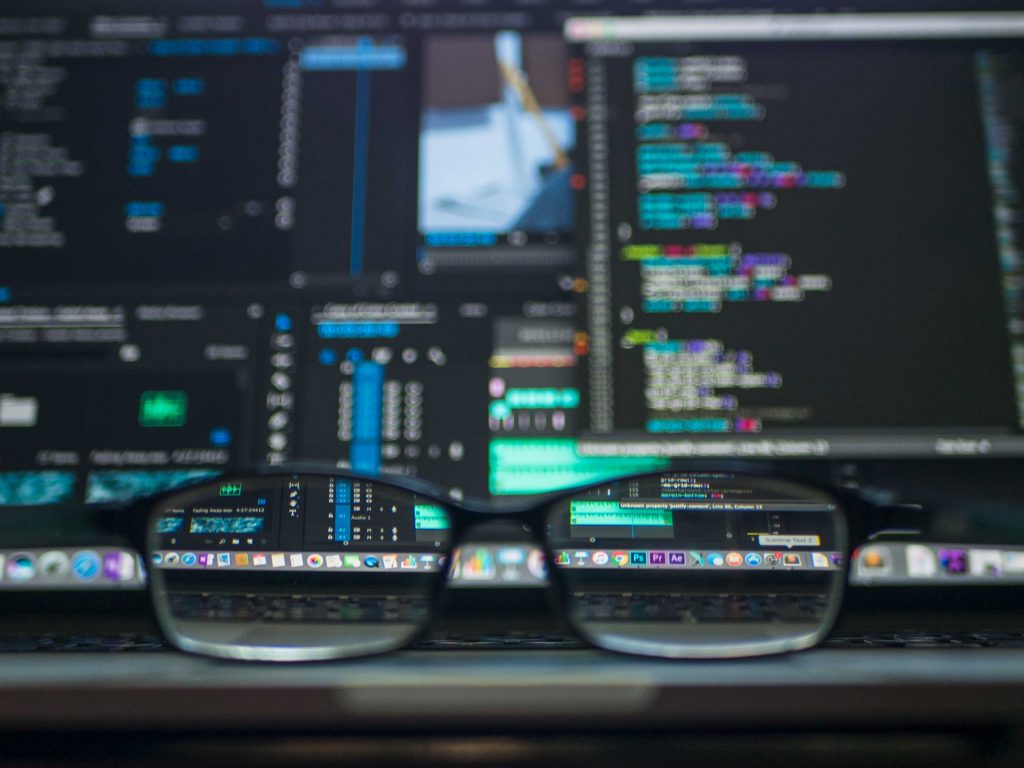 The Technology and Alternative Algorithms Closing the Credit Gender Gap

Access to credit helps people build better lives. Obtaining a loan on the promise of paying back later unlocks alternative methods of earning, access to education, and the ability to There has been an enormous amount of change this year in our search firm Red Sea Executive Search (we work in global development and humanitarian aid); reading my 1st year

Read more
This website uses cookies to improve your experience. We'll assume you're ok with this, but you can opt-out if you wish. Accept Read More