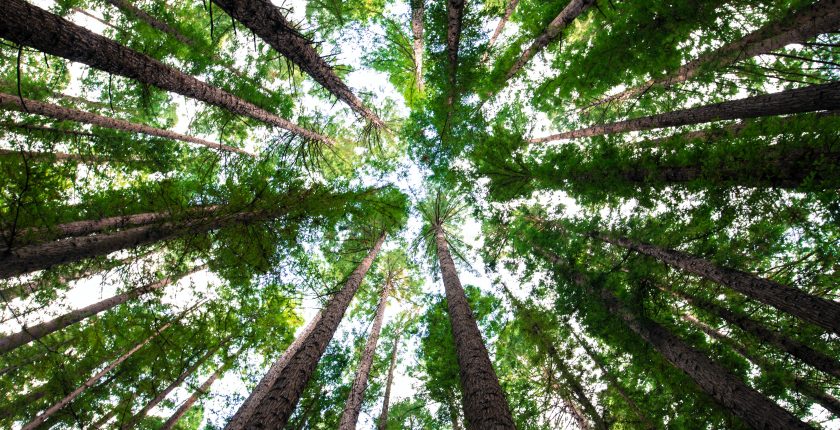 Human Development and its Environmental Cost

Human Development has been achieved at a detrimental cost to the natural world. Currently, it is reported that humans are using as much as 1.6 times the resources that nature can annually provide. This is undermining the future of healthy ecosystems and already having a severe impact. According to Executive Director of UNEP, Inger Anderson, more than 1/8th of the world’s species are at risk of extinction, as many as 6.5 million premature deaths are caused by air pollution every year, whilst polluted water kills another 1.8 million people annually (UN, 2021). So far, the price paid for the global prioritising of economic growth over the environment is those who need access to development the most.

A Decade of Ecosystem Restoration launched on International Environment Day

The UN is launching a new initiative to make the notion of environment restoration an integral aspect of economic development. And as 50% of the world’s GDP is fully relies on the natural world, this initiative not only protects the planet but also makes economic sense. This new initiative is the UN’s ‘Decade of Ecosystem Restoration’ whose ambition is to bring individuals, groups, governments, businesses, and organisations together to prevent ecosystem degradation. Additionally, it seeks to upscale the current effort to protect nature by enhancing education on the critical importance of healthy ecosystems and promoting a more urgent approach. This movement is being launched on International Environment Day in Pakistan with a Virtual Launch Gala. The Gala itself hosts several politicians and global leaders including Pakistan’s Prime Minister Imran Khan, UN Secretary-General António Guterres, and UNEP Executive Director Inger Anderson, as well as high-level activists such as Jane Goodall.

Pakistan is not a stranger to the impact of environmental degradation. In its 2013 Economic Survey Pakistan noted that poverty combined with an expanding population in urban areas was placing untenable pressure on the environment. The report highlighted that the rise in poverty and increased population density impacted the frequency and severity of environmental events such as droughts, as well as the exacerbated agricultural soil degradation and deforestation. The Pakistan economy was estimated to have lost over PKR365 billion a year due to these conditions. Conclusively environmental degradation was recognised as being both the cause and the cost of poverty.

This led the current president Imran Khan, to initiate one of the largest tree-planting programs in the world. At $169 million, the project is known as The Billion Tree Tsunami Afforestation Project, or Tsunami of Trees, which was established in 2014. The goal was to restore 350,000 hectares lost to deforestation and protect the natural forests. By 2020 Pakistan reached this target through planned afforestation (40%) and protected natural regeneration (60%). This project also created employment opportunities by utilising the network of private tree nurseries that hired local tree planters, the government claims the project produced over 85,000 jobs.

In wake of this success and with the ongoing challenge of pulling Pakistan through the economic slump caused by Covid-19, the country has now furthered this project. The 10 billion Tree Tsunami launched in 2019 aims to restore more than 1 million hectares of forest by 2023 and create a further 85,000 jobs. The previous restoration of 350,000 hectares has been celebrated as world-leading in the area of conservation and ecosystem restoration. A similar response is expected in light of this current and more ambitious conservation project.

Mistlin, A,. (21st August 2020), Human consumption of the Earth’s resources declined in 2020, https://www.theguardian.com/environment/2020/aug/21/human-consumption-of-the-earths-resources-declined-in-2020