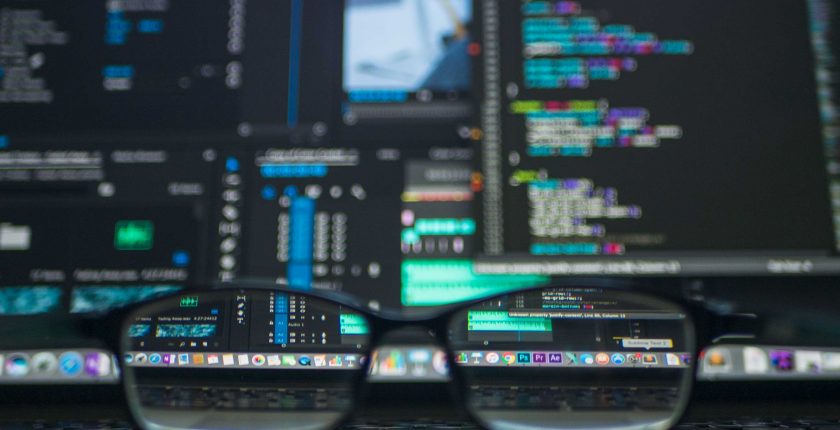 The Technology and Alternative Algorithms Closing the Credit Gender Gap

Access to credit helps people build better lives. Obtaining a loan on the promise of paying back later unlocks alternative methods of earning, access to education, and the ability to make investments. For example; under a form of credit commonly known as microfinance, small loans mean that borrowing individuals can start a small business and thereby pay for schooling or invest in business opportunities.

It is worth mentioning that access to credit is only part of the picture. Learning financial management, having support from the community, and a functioning economy all contribute to whether a person can break out of the cycle of poverty. However, having the finance to invest in plans beyond subsistence forms a key part of this process.

It is perhaps no surprise that access to credit has historically been heavily gendered against women. Only as recently as 1974 did the US pass the Equal Credit Opportunities Act enabling single women, to apply for credit without the cosign of a man. Yet nearly 50 years on, bias against women still echoes across large fintech, financial sectors, and common law. The problem is global, with 130 countries still lacking solid legal protections against gender discrimination in access to credit (World Bank, 2021). In addition, more reports from the US and the UK involving unfair credit assessments have been widely reported over the last few years.

These reports have largely highlighted the assumptions made over the impartiality of the algorithms used to assess an individual’s creditworthiness. Society and the financial industry, in general, tend to rely on the idea that computers are incapable of discrimination. However, due to the historic data that computers use to make decisions, this is not the case. Even when credit applications do not ask for the gender of an individual, the machine-learning process uses conclusions created from historic data. This can lead to producing biased results. For example, a person’s job is often a critical aspect considered in the application process. As women are more likely to be caregivers, the job roles that enable women to work flexibly around caring responsibilities often have lower salaries or less stability. Modern algorithms still account for salary amounts as well as job stability, as such they can still produce less favourable lending opportunities to women in these situations.

The Challenges for Low-Income Women Trying to Access Credit

Favourable lending opportunities are even more of a challenge for low-income women in developing countries where they often lack formal assets or income. Most of the factors used to assess an individual’s ability to pay back a loan reflect the realities of richer, urban societies. In urban areas, and for richer individuals,  job contracts and property rights are more likely to be formally created and therefore traceable. For lower-income women, earnings are usually informal, lower than their male counterparts, and on an ad-hoc basis. Property rights are also likely to be under a male family member’s name. Furthermore, many women in rural areas have never had traditional bank accounts due to poor access to these resources. As such obtaining a credit score can be an insurmountable task. Essentially lower-income women’s lives do not leave the data traces used to analyse their feasibility for loans via the ‘traditional’ methods.

Over the last decade, organisations have been tackling this problem by offering alternative ways of investigating credit feasibility that circumnavigates gender biases. National companies in the Global South as well as established international organisations such as the Asian Development Bank (ADB) are pioneering alternative assessment methods that do not rely on assets or formal income. The ADB, for example, is working in Indonesia to set up an alternative credit scoring system. Tala, a mobile technology company, is using mobile phone data points to assess creditworthiness. Lendo is another company that started in 2011 in the Philippines also engages mobile phone usage. In particular, Lendo uses algorithms to analyse social media, basing loans on social media usage rather than formal assets.

These organisations are opening up the world of credit borrowing to more and more women who do not have property or credit scores. Although this does increase the number of women eligible to access loans, women in rural areas within developing countries still would face barriers, mainly around smartphone ownership.

M-Shwari, which means ‘calm’ in Kiswahili, is a Kenyan bank service that offers savings and loans to its customers. In collaboration with the Commercial Bank of Africa and mobile operator Safaricom, M- Shwari,  is outworked through the money mobile service M-Pesa. Initiated in 2007, M-Pesa is a success story of making banking available to as many people as possible. Users of M-Pesa only need a mobile phone number to access and transfer money. No smartphone is required, only a SIM card which can be inserted into the most basic mobile phone. With 2/3rd of Kenyan adults using M-Pesa, and with this mobile money function now in operation within multiple other countries across the African continent, its reach and use are substantial. Critically it has opened up the ability to save money securely to low-income women in rural areas.

M-Shwari, extends this service to women by using digital information such as telecom data to assess the creditworthiness of the applicant. This means rural women only need a basic mobile number to be considered viable to lend to.

Although M-Shwari functions as an appropriate and powerful tool, it is not the only piece in the process to make credit lending a feasible option for low-income women. Gender inequality touches many areas of society, including access to digital technology including mobile phones. As such, M-Shwari is as powerful to combat gender equality as the initiatives to improve women’s access to digital tools also.

The World Bank,. (2021) Women, Business and the Law https://wbl.worldbank.org/en/wbl

CGAP,. (April 2015) How M-Shwari Works, The Story So Far https://www.cgap.org/research/publication/how-m-shwari-works-story-so-far