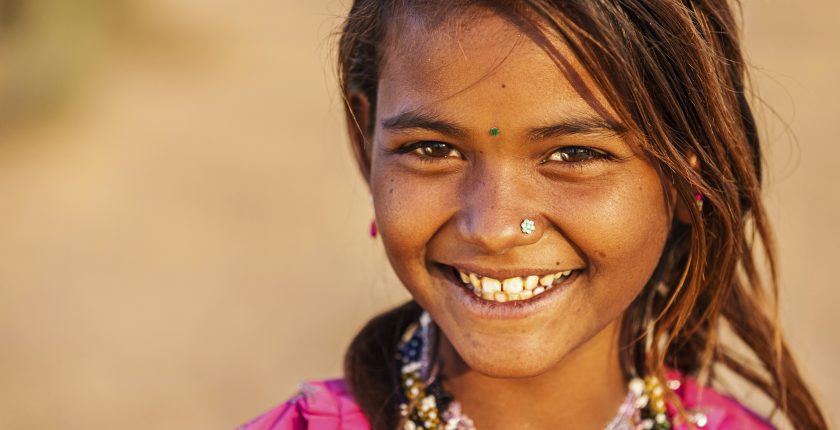 Development in Fragile States: Why addressing conflict is critical in the fight to end poverty.

It is estimated that by 2030, up to two-thirds of the worlds extreme poor will live in fragile and conflict affected States (*1). The World Bank recent Policy Research Report report strongly links the high prevailance of poverty to countries struggling with fragility and conflict citing extreme poverty rates stuck at around 40% within conflict afflicted countries (*2) . Juxtaposed this statistic with countries which have escaped conflict and who have managed to cut poverty rates by around 50% and you have a clear picture of the impact conflict has on the economic health of a country. (*2). If extreme poverty is going to be eracicated by 2030 in line with the UN Sustainable Development Goals, then conflict and fragility needs to be understood and acted upon.

Globalisation has had a positive influence on the world as we know it. From increasing living standards through goods and services being more easily accessible and engaged with, to the sharing of ideas and innovations. However Globalisation also has a dark side and can impact countries negatively, increasing pressure on resources and contributing to growing inequalities. As ideas and goods flow freely through borders, so too does fragility and violence in the forms transnational terrorist attacks, refugee flows and the substantial market for illicit goods such as weapons. (*2)

Conflict exacebates poverty by depleting the labour force, destroying productive assets and ensuring a lack of investment into future generations. In South Sudan, decades of conflict had reduced literacy levels to one of the lowest in Africa with only 4 out of 10 people being able to read in 2016.(*3/*4) Economic disruptions due to violence have also resulted in inadequate resources being available to improve this situation and an is thereby an even greater hurdle to overcome in order to gain any economic and social upward mobility.

Conflict can also disrupts humanitarian aid and the effectiveness of NGOs working in the area by frustrating programs and disrupting services aimed at reducing poverty. Corruption which often increases under conflict, with less state capacity or willingness to engage with the problem, further reduces already depleting aid and rescources. There are many more factors contributing to the prevailance of poverty under conflict, all of which contribute to countries falling far behind the economic growth needed to enable their populations to live above the poverty line.

It is therefore clear that addressing conflict must be a primary goal for Development Organisations, Doner Governments and International Organisations if the goal of eradicating poverty is to be reached. Whether through increasing effectiveness working within conflict, through conflict resolution or through post-conflict reconstruction.